A monumental milestone in historic revitalization comes to the state of Texas at Austin’s Texas San Felipe de Austin brings back the original heritage of Texas.

The original San Felipe de Austin site was where Stephen F. Austin built a settlement in 1823 and established on the south side of the Brazos River. Austin established the colony by bringing nearly 300 families with a contract with the Mexican government and served as the capital of the Texas government until the beginning of the Texas Revolution, and ranked 2nd to San Antonio. In 1836 it was called Washington on the Brazos and served as the the Texas provisional government.

San Felipe de Austin is the site where Stephen F. Austin established his colony in 1823 initially bringing 297 families to Texas under a contract with the Mexican government. By the time of the Texas Revolution, it ranked second only to San Antonio as a commercial center. San Felipe served as the capital of the Texas provisional government (until the capital was moved to Washington-on-the-Brazos in 1836). In March of that year, the town was burned to prevent it from falling into the hands of the advancing Mexican Army.

In the fall of 2020 the historic town the site expanded an interpretation of the San Felipe de Austin historic site with a collection of 8 log frame structure historic town setting. Built and constructed by Southwest Log Homes and Southwest Log and Timber Work who hand-crafted the historic buildings in the same construction, and using hand-worked utensils that was in incorporated in the original location to retain the historical aspects for years to come. 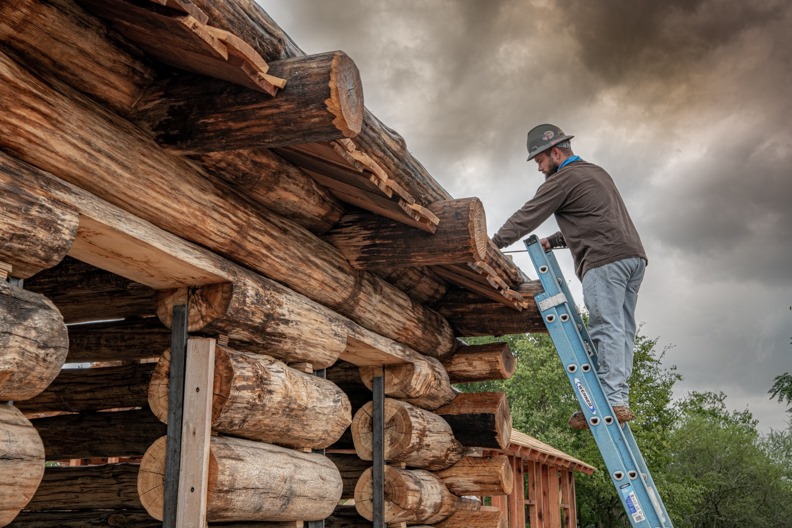 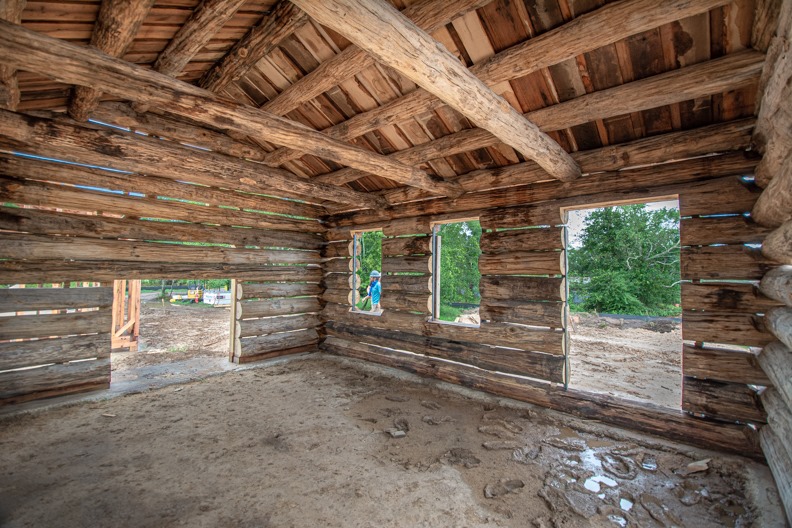 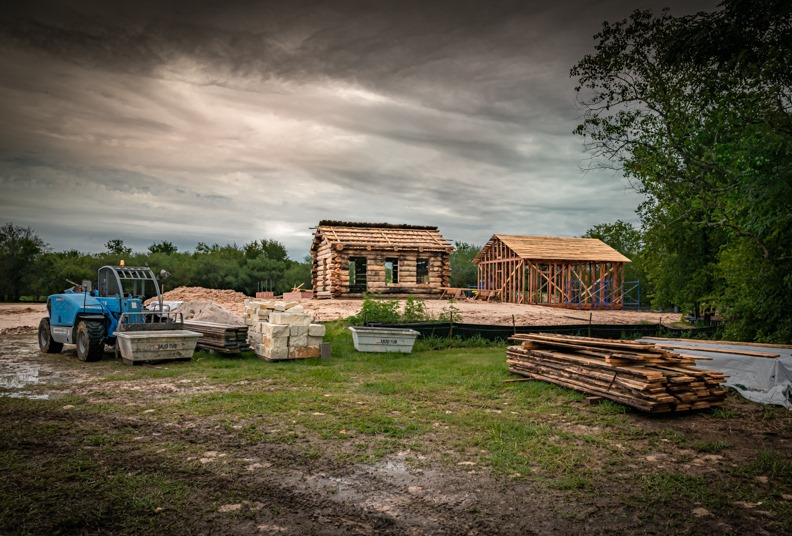 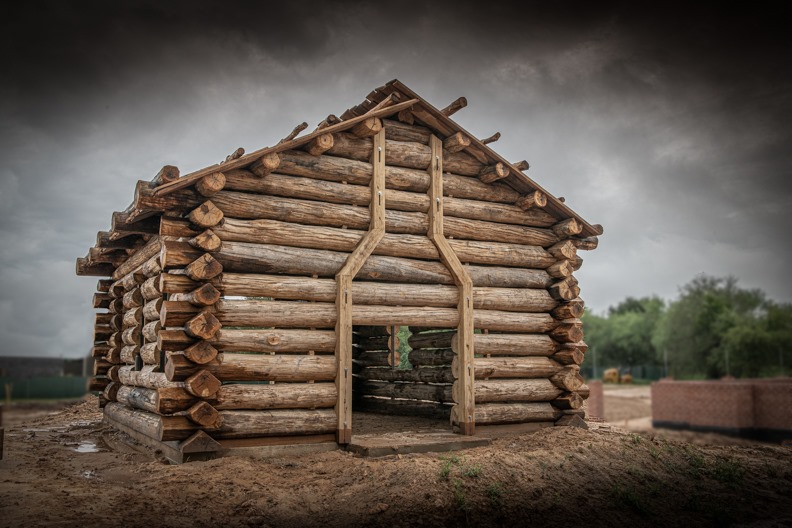 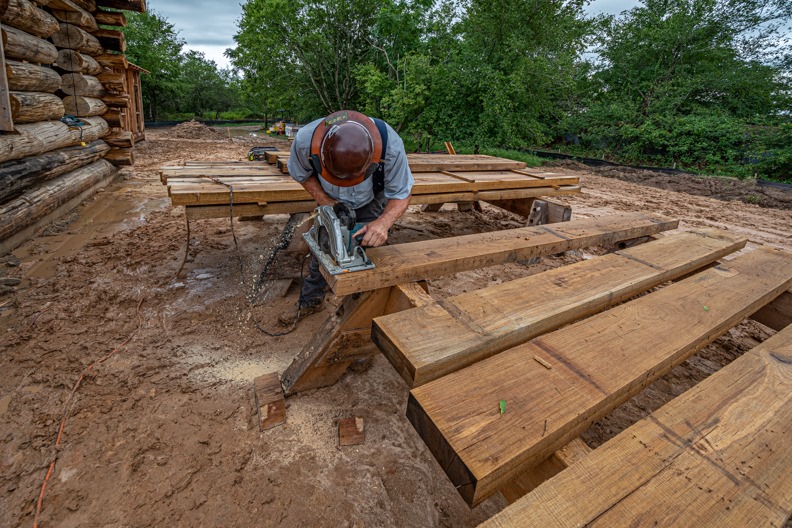 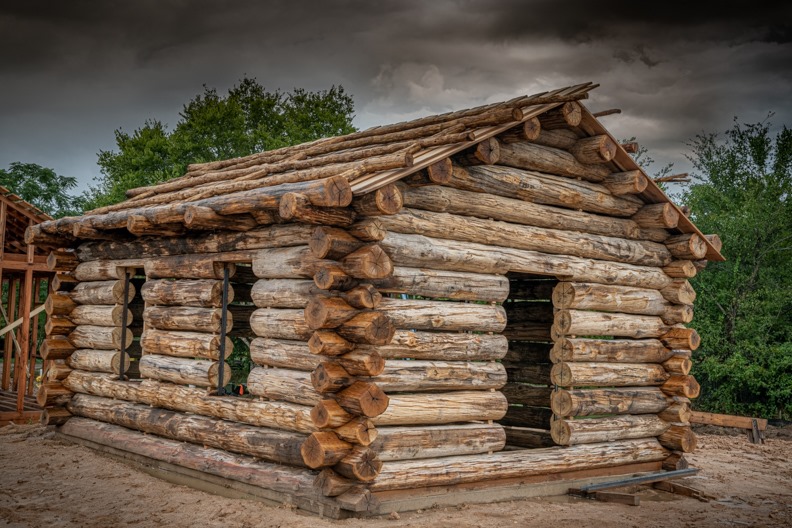 Contact Us Today and see what we can do for you.

If the customer is interested in maintaining our services after the warranty period, we have a log maintenance and refinishing program.